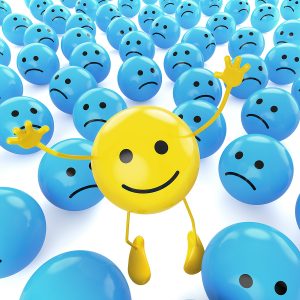 Complete the summary below using NO MORE THAN THREE WORDS from Reading Passage for each answer.

A study group from Yale University had discovered that optimism can stretch one’s life length by 1 ____ years. And another group from Harvard thinks they have found the biological basis – optimists have better 2 _____ because an optimist outlook boosts one’s 3 ____ . The study on 4 ____ was cited as evidence in support of this claim.