Write the correct letter, A-F, inboxes 1-5 on your answer sheet: 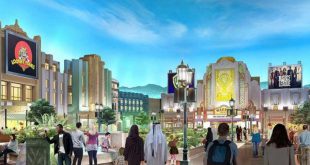